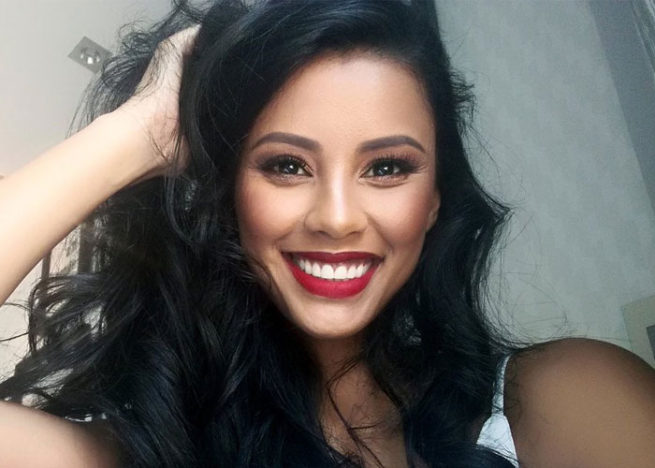 While Miss South Africa Tamaryn Green has put up a red flag on her beauty pageant career for good.

This follows her recent graduation as a medical doctor. 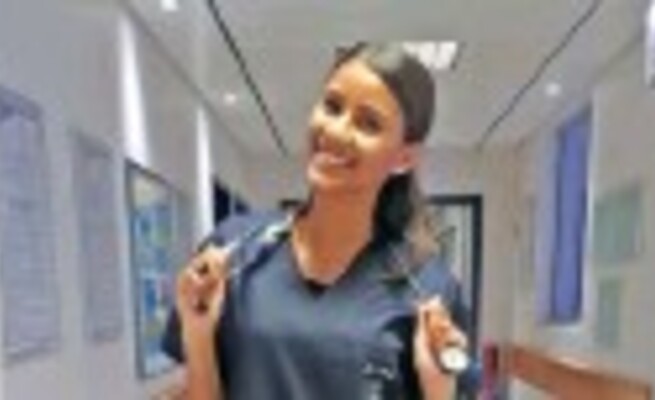 Green, who was Miss Universe 2018 first runner-up, said she was now focused on her career as a doctor but would consider working on other projects in the future.

“I won’t be participating in pageants anymore. I’ve run that race and enjoyed it. I will, however, still be doing modelling” Green said.

“On Monday, November 2, I was given notice that I passed all my final-year courses and qualified. The official graduation ceremony will be on December 23.”

The 25-year-old had taken a break from her medical studies last year to focus on the Miss SA competition and was crowned queen of the pageant the same year. She was diagnosed with TB in 2015 and had to continue her studies on medical treatment.

As a Miss SA competitor, she ran a campaign called #breakthestigma that aimed at reducing the shame normally attached to TB.