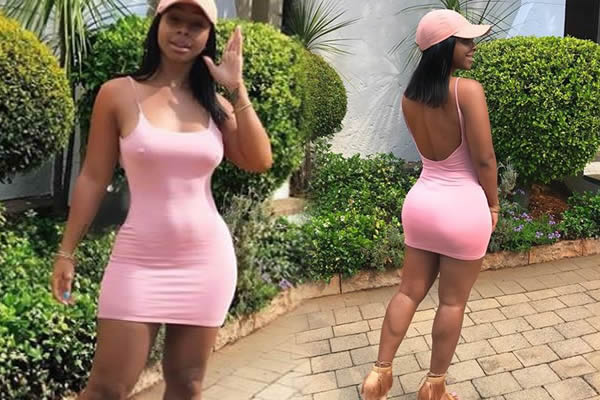 Actress and Rapper, Boitumelo Thulo wants to own a home big enough to house abandoned Dogs.

The star really has a heart of gold, and her love for animals is undeniable.

She owns a little Pomeranian named Asante and it has its own Insta page.

The Ba kae hit maker even posed with it while promoting her Impulse collection.

Boity took to twitter to share that she wants a home big enough to house abandoned dogs!

A tweeter user was asking the star to help her with groceries, but Boity was captured by the header which is a pack of dogs.