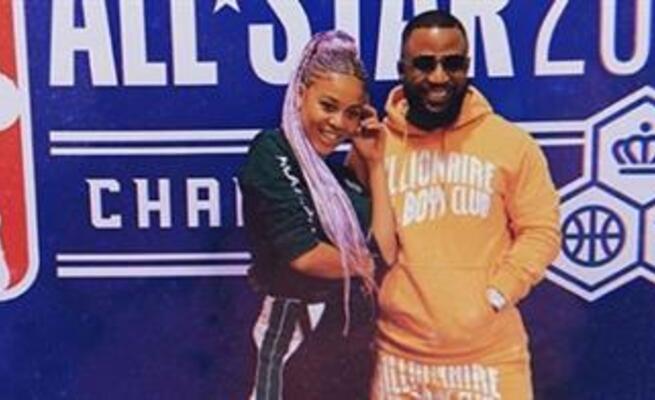 The musos were acknowledged for building on the culture of kwaito and Mzansi house music sounds with their unique sounds.

Sho Madjozi, whose real name is Maya Wegerif, made the Tsonga rap trend popular as far as in the US with her John Cena hit. She received another early Christmas gift as she scooped the best gqom artist award for her Limpopo Champions League album.

The flamboyant artist also bagged the newcomer and best female artist awards at the South African Music Awards and made history as the first Mzansi female to win the best international act category at the BET Awards in Los Angeles earlier this year.

Other winners were Spikiri, who won best producer; Mapaputsi for the best song between 2001 and 2003 and GP – Maorange for the best kwaito single album.

The awards were hosted by musician and entrepreneur DJ Sbu and YFM DJ Tshepiso Ramabulana.