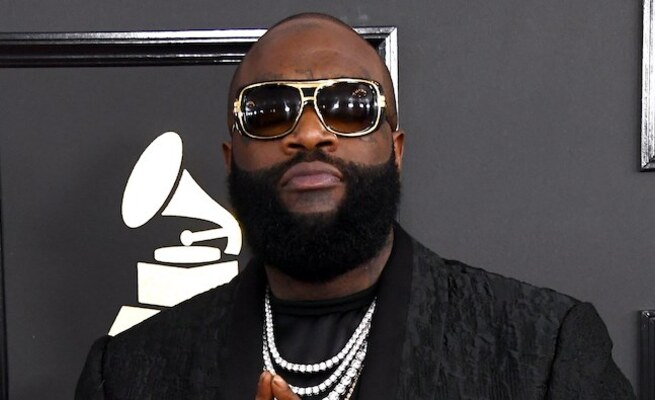 It was announced this morning that lifestyle music festival – Block Party – will be bringing legendary US rapper Rick Ross to SA as part of their two cities tour.

Tickets for the Rick Ross Block Party are available at webtickets any Pick n Pay outlets nationwide with prices starting from R345 and doors open at 14h00.

The Block Party has launched four years ago in Johannesburg and has been deadlines by the likes of DJ Black Coffee.