Cassper Nyovest is not making his love life public knowledge but fans know what's going on, The rapper and Instagram star, Thobeka Majozi, are 'unofficially' a couple and it sounds like he's crazy about her..

www.celebgossip.co.za reported that Cassper Nyovest took his mystery bae out on baecay.

Cassper posted this video of his new car with the caption: “Roadtrip with her.”

Men often refer to their cars by the pronouns “she” and “her”, but…

Then…Cassper and Thobeka both took to Instagram Stories from their holiday.

The images were clearly taken at the same location.

and now evidence just got stronger from there. 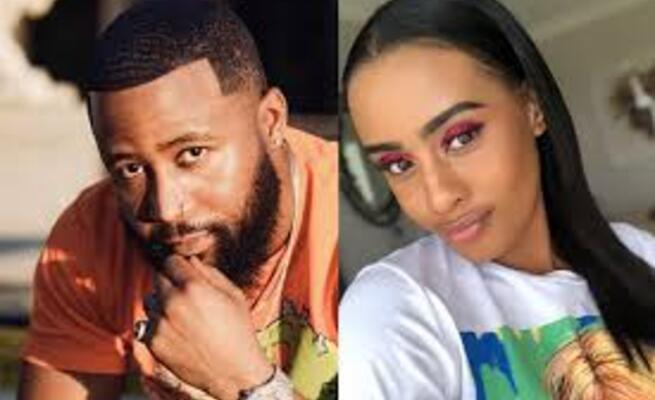 Fans of popular musician Cassper Nyovest know that there's something serious between him and the lovely social media star Thobeka Majozi. Although the two have kept mum about their alleged romance, it's not hard to miss the signs

Cassper's constantly commenting on Thobeka's snaps and his latest comment has fans even more convinced that the couple is madly in love.

Mufasa said only a few words, but it was enough to make it clear that he has strong feelings for Thobeka. 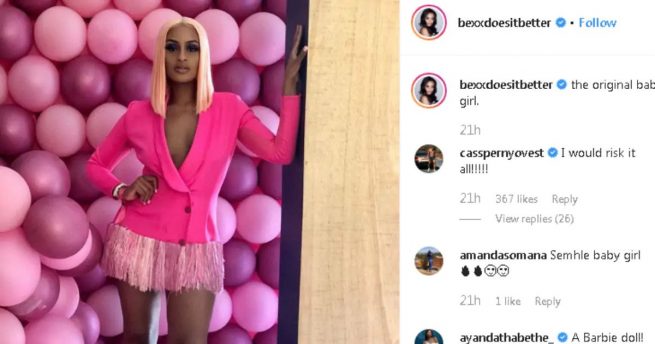 Rumours about their romance has been swirling for months, with some reports suggesting that they started dating in 2018

Cassper and Thobeka have also been leaving flirty messages on each other’s social media pages.

They even have joked about having babies.

Thobeka replied: “Then Fill Up Bexx belly 2020 is next hey.”

We rest our cases.

The jury finds that Cassper and Thobeka Majozi are dating!