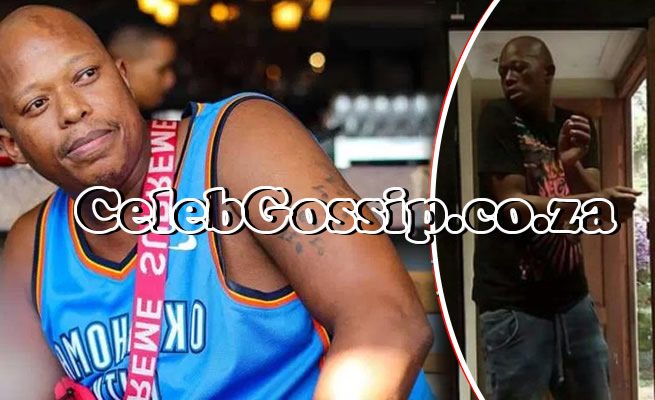 It’s been a while since Babes Wodumo's boyfriend, Mampintsha trended, but following a video of him dancing that he shared on social media, black twitter is shocked at his sudden weight loss!

Mampintsha, who seems to be working on new music was recorded dancing in the studio and the video found its way to twitter, leaving fans with mixed reactions.

Mampintsha appears to have lost weight as he is spotting a smaller frame that usual!

It is no doubt that the star has been through the most this year, from physical abuse allegations to being cancelled by Mzansi!

Fans can’t seem to figure out if Mampintha hasn’t been feeling well or if he on a healthy journey.

Fans started speculating what could be wrong, check out the video of the singer showing major weight loss below and some of the reactions.

I don't understand why people are so convinced that mampintsha is sick, most people are not happy with their physical appearance and they usually do something, maybe mampintsha is on a diet or something… y'all should stop jumping into conclusions ????‍??????‍??

McD burger on ads VS when you buy it #Mampintsha https://t.co/6TtIAOL2Vh

Mampintsha has the summer body you have been postponing for 10 years . #Mampintsha pic.twitter.com/553EC4bYGx