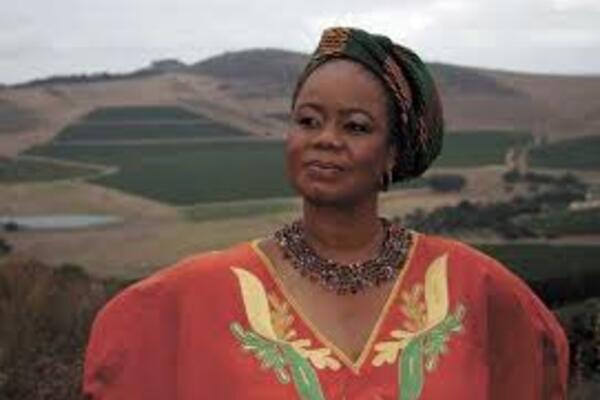 “I miss him so much”