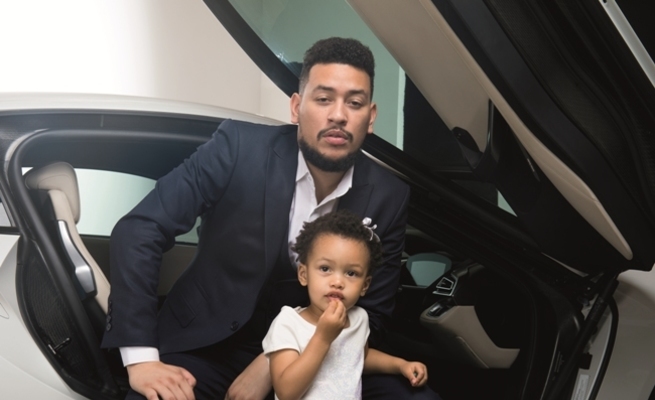 AKA has reflected on his career so far and claimed that he is a much nicer guy than he was two or three years ago.

The star told media at a press conference for his AKA Orchestra eThekwini concert on Wednesday that he had been humbled by life.

In a video posted by Lindokuhle Mkhize from the event, the rapper said much of the change has come from being a dad.

“I am a nicer guy today than I was two or three years ago. That is because I became a father and so forth. All the mistakes I have made have happened in public, I am under their scrutiny,” he said, adding that he doesn't enjoy taking pictures with people.

The star added that he had been saved by music and the ability to put his emotions into his songs.

The rapper told TshisaLIVE recently that he had matured since his days of beefing with other artists like Black Coffee and said he was grateful for the growth.

“With me and Black Coffee there has always been like this … I don't know what you want to call it… I think it is growth. I am a different person now than I was then. Back in the days.”

Reflecting on his growth, AKA told fans last year that he went from being the most hated rapper in Mzansi in 2016 to a fave.

“The love is overwhelming. Two years ago I was the most hated person in this industry. Today I’m the f**king king of the world. Always stayed true to myself though. Whether I was right or wrong,” he wrote.