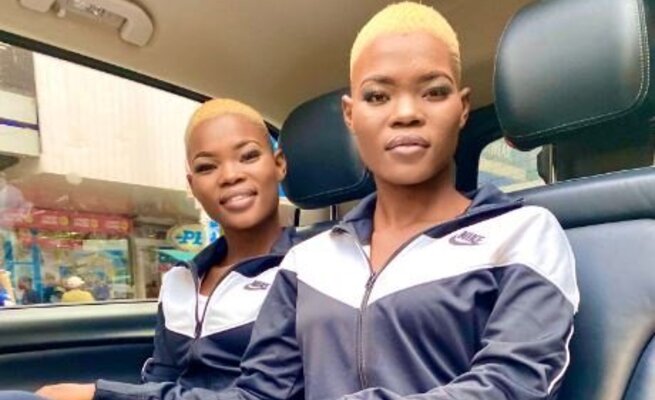 After the Twin's Idols drama that saw one of the Twins Viggy pull out of the competition after her sister Virginia was sent packing, Tira sought to sign them.

If the picture posted by Tira on his social media pages is to be believed, the Qwabe twins will soon be under Afrotainment.

Songstress Zahara who was also eyeing the Twins, has been left frustrated by the possibility of not being able to work with them.

Her manager Oyama Dyosiba confirmed that the muso had been trying by all means to contact the twins, but no one is willing to help.

Zahara wants to talk to them and see a way forward on how she can help them. She’s been in the industry for some time now and knows a thing or two that will help them navigate it. She wants to expand by helping them get their careers off the ground," he told Channel24.