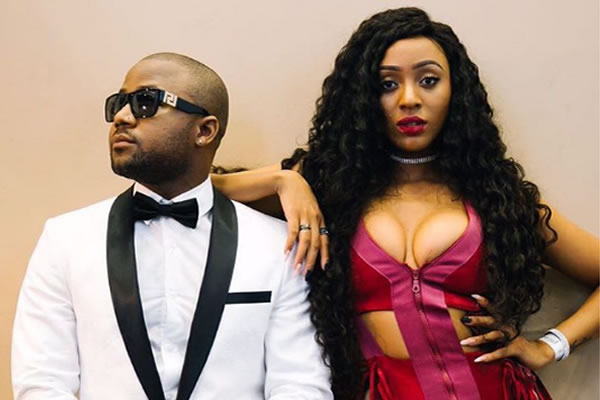 Nadia Nakai’s pessimism on relationships leads to assumptions that ex Bandile wrecked Her.

Bragga, as her brand is fondly known in some circles, has given her followers a reason to conclude that her last relationship left her utterly broken.

Nadia’s previous relationship was with Bandile, one of the twins from Major League DJz. The two had a beautiful relationship judged from images, unfortunately it didn’t last. 2018 they “had to” break up. According to Nadia she wanted to focus on building her brand away from what a relationship which she feels demands and restricts so much for a person.

“Obviously I am not a drug addict, but it’s going through heartache that makes you want to take something to numb the pain, because it is not subsiding or going away,” said the Amai rapper.

Talking to TshisaLive after releasing her album consisting of a single titled More Drugs, she explained how it is related to her love experience with Bandile.

She added that dating someone in the industry was difficult when people only saw you as someone’s girlfriend or partner.

“That was where I felt I was in, that space, the box I had put myself into. I put myself in that box and felt like I needed to break free of it,” she added.

Now she has lately tweeted that Relationships “s*ck”.

…Would have imagined you to have it better than most