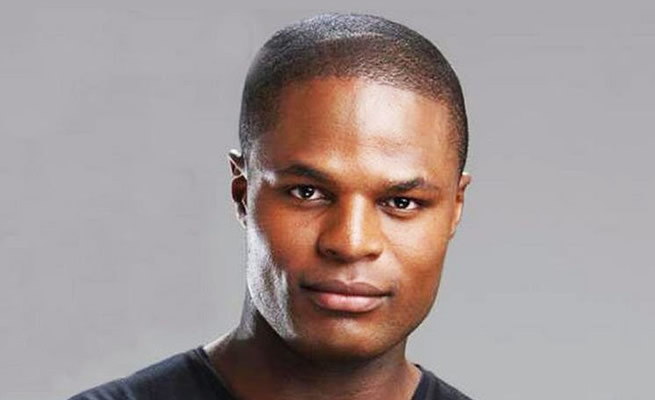 "As Mzansi Magic, we are saddened by the passing of our former Isibaya actor Andile Gumbi. Andile was very talented, with lots still to offer to the entertainment industry. Our deepest condolences to his family and friends. He will be greatly missed," said Philly Khubheka, HOD, PR and publicity for local entertainment channels at Mzansi Magic.

The actor was rushed to an Israeli hospital in a critical condition after suffering a cardiac arrest last week. The 36-year-old fought for his life in ICU at the Shaare Zedek Medical Centre in Israel, Jerusalem after the heart attack. Andile was working on the production, Daniel The Musical and plays the lead role of King Nebuchadnezzar (King Nebu).

Last week, the production released a statement on it's Facebook page which read in part: “In the early morning he deteriorated and suffered a cardiac arrest, but the medical personnel at Shaare Zedek Medical Center managed to successfully resuscitate him. His present condition is critical. However, the star is said to be receiving 'the best medical care. Our main priority now is to get Andile’s wife to him from South Africa and to ensure that we support him to the best of our ability."

Earlier this week the "Daniel The Musical' team thanked the Israeli medical team assisting them, "We want to thank the Deputy Director General of the Shaare Zedek Medical Centre, Dr Ofer Merin and his dedicated staff for the great care they are giving Andile. We are deeply indebted to you."

The production confirmed that his wife had flown out to be at his side.

Andile's death sent shockwaves across the country, with hundreds pouring onto social media to pay tribute to the actor.