Natasha had recently vacated her matrimonial home in Northcliff and moved to the township to live with her mother and relatives.
She was buried outside Tembisa after a low-key funeral that was held at Rabie Ridge Church on Friday.

Although it was not clear what caused her depression, Natasha and Fezile had been fighting like cats and dogs since their divorce.
At the time of her death Natasha and Mpela, pictured below, were fighting over the division of their joint estate, including their Northcliff pad. 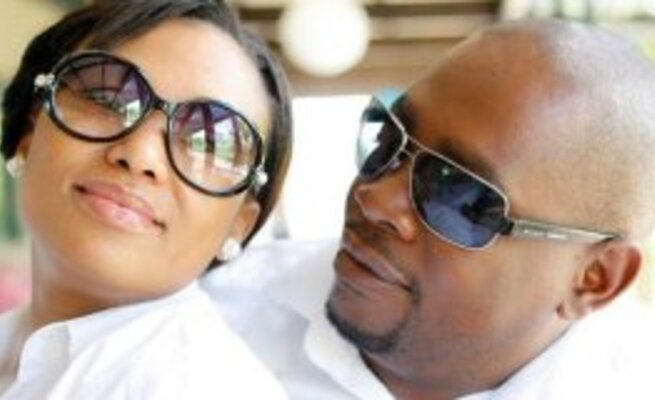 In court papers filed by his lawyers, Stephanie Aproskie Attorneys, the former Isidingo and Generations star said he and Natasha married in community of property in 2014. They divorced last year.

Meanwhile, Sunday World photographer Tiro Ramatlhatse was attacked by mourners who confiscated his camera and removed his memory card when he was taking pictures of Fezile seated next to Natasha’s casket.
Natasha’s family declined to comment.