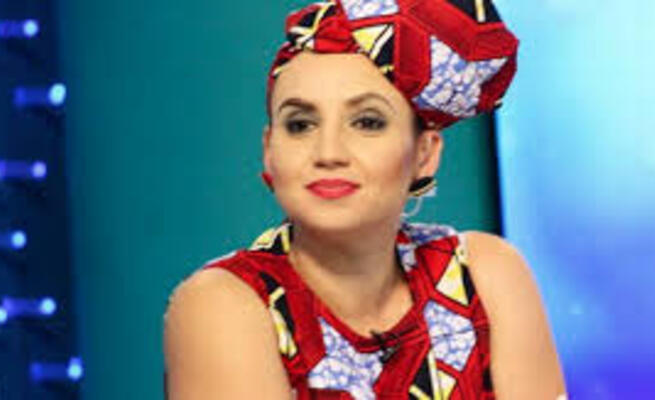 Nina Hastie (34) who has never hidden her struggle with alcoholism and drug addiction in previous interviews is now celebrating her sixth year of being sober.
The media personality also shared her experience with sexual abuse and how it played significant role to her substance abuse problem.
Taking to her Instagram page, Nina recently wrote, “Hi I’m Nina, and I am an alcoholic. Today I am clean and sober for 6 YEARS!!! I’m the hottest mess I’ve ever been, and by that I mean – I’ve embraced myself – all my bullsh**, all my fears, and have become the most honest and accurate version of myself and it’s absolutely DIVINE.”
Nina also posted a flashback photograph of herself at one of ‘her worst moments’ and highlighted that she was going through a hard time.
“Here’s me with no makeup and my hair looking feral as f***, but you know what – I HAVE HAIR! 6 years ago I was bald and fat and angry (scroll to the last image – I know it looks like I’m smiling on the outside, but really that’s because I had just found out that there was an open bar at the after party).
“I face my fears, my f*** ups, and my insecurities with gratitude and an opportunity to grow, and it’s really hard most of the time – but the payoff is freedom of the bondage of self – and let me tell you that is one HUGE RELIEF [sic],” she wrote.
Although she felt like still labelling herself an alcoholic, Nina hasn’t taken alcohol for years now, she also took the moment to salute the people around her who helped her get by.
“Thank you to every person around me who contributed to this marvellous life of mine I love you. And if I’ve somehow pissed you off in life I’m sorry, I genuinely haven’t gotten round to making amends with you, probably because I forgot, and I pray that life gives me the opportunity to do so,” she added.
The ever-cheerful TV personality added that she’s on a learning curve each and every day and that she is learning to forgive herself for the blunders she’s done in the past. She encouraged everyone who’s going through similar moments, or who would want to transform themselves from substance abuse, to never give up saying it gets easier and better with time.
“And it’s so nice to have a new outlook on life and realise – heck, turns out – it’s bloody beautiful.
“Thank you for your time, and know this – if you’re struggling with depression and anxiety and self-medicating with alcohol and drugs and sex and food and toxic relationships – you can get through it, you can change, you have it inside you to be brave enough to take steps to change… I BELIEVE IN YOU! It’s really hard at first – but it gets easier and it only ever gets BETTER,” she concluded.