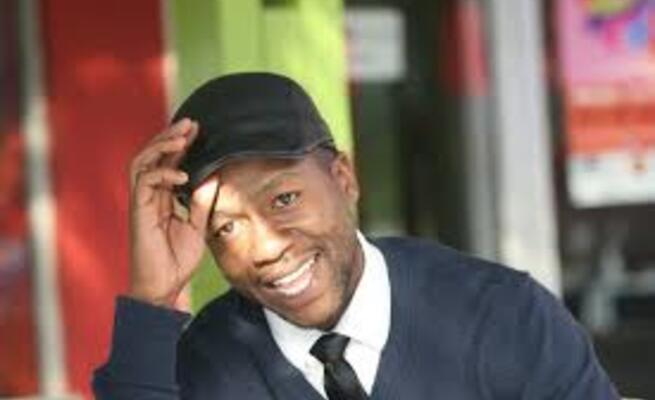 A video of actor Siyabonga Radebe being arrested for allegedly driving drunk emerged on social media on Monday evening.

According to the video which was posted on Twitter, The actor is surrounded by policemen ,then handcuffed and later taken away.
A man speaking isiZulu can be heard complaining about how the “celebrity knocked a car” in the background.

“Look at how you’ve bumped this car because you’re drunk,” the said to the star as the camera shows two cars which have been severely damaged as a result of a collision.

Speaking to DRUM, KZN SAPS spokesperson, Brigadier Jay Naicker, confirmed the arrest of the actor and revealed that two vehicles were involved in a collision in Ntuzuma, Durban on Saturday.

“It is alleged on 5 October 2019 at 15:30, two vehicles were involved in a collision at G Section in Ntuzuma. A passenger in one of the vehicles was injured during the collision,” he told DRUM before revealing that the matter was still being investigated.

“A case of reckless and negligent driving is being investigated by Ntuzuma SAPS,” he said.

Actor Siyabonga Radebe was recently arrested for drunken driving after a horrific accident in KZN. Details on the accident and those involved are currently sketchy pic.twitter.com/BzqYiJaAsQ