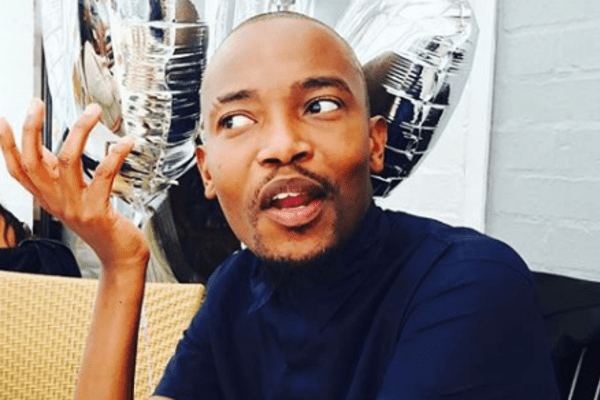 She’s breathing fire over comments MosheNdiki allegedly made on air last month after she uploaded topless pictures of herself on social media.

“Last Friday I was alerted that Moshe was insulting and body shaming me live on air after I posted a picture of myself topless to challenge society about male privilege and women’s rights. He just shamelessly insulted and shamed my body.”

Ntsiki has approached the broadcasting complaints and human rights commissions.

“I’m discussing the way forward with my legal team,” she said.

Moshe said he didn’t know what Ntsiki was talking about.

SABC spokeswoman Vuyo Mthembu said: “Following the broadcast in question, Metro FM management and Moshe discussed the matter and saw it appropriate to render an apology to Ntsiki.”

However Tweeps had mix reactions , Some calling It Gay Privledges, hen odwa Wabantu said Gays Don't have a Vagina she was attacked but When a Gay body shames Its Freedom of speech…

This is strange that we scream Bullying on Social Media but when Moshe body shamed Ntsiki On-Air its called Freedom of Speech. I smell HYPOCRISY. If you ask me that Cat got served its own medicine. #DearSocialMediaBullies pic.twitter.com/GJbdjiunNo

Gay Privilege in South Africa must fall. Moshe Ndiki Body shammed Ntsiki Mazwai live on Metro FM and nothing was said about it. When Zodwa said Gay people don't have a vagina she was crucified for that. Gay people have a licence to say anything about anyone, only in South Africa

It was about what Moshe Ndiki said on air about Ntsiki, whereby he was bodyshaming her and he went on to joke about it with MoFlava here on twitter. Ntsiki also wrote Metro FM but wasn't satisfied about their response. pic.twitter.com/X2yQq1DufQ