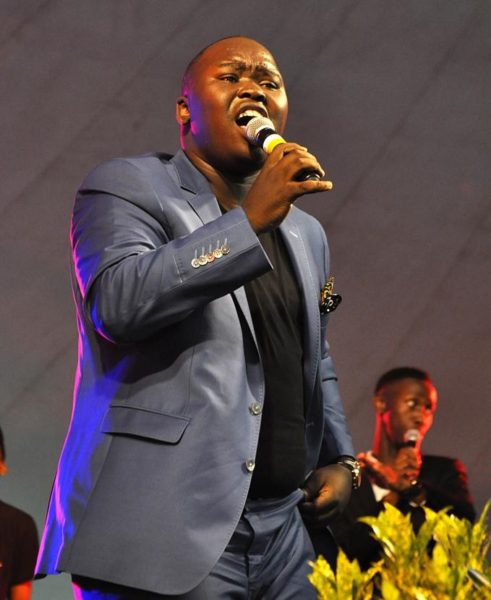 On Friday, his Ford Ranger was stolen outside the Blue Waters Hotel in Marine Parade.

The Nginguthandiwe singer said he didn’t think twice about parking outside the hotel as he thought it was a safe area. “But unfortunately, I’ve now learnt there’s no parking space I can regard as safe,” he said.

“I was attending an event at the hotel and came out at 9.45am to find the car was not where I left it.”

Thinah said he parked his car at about 8.30am. 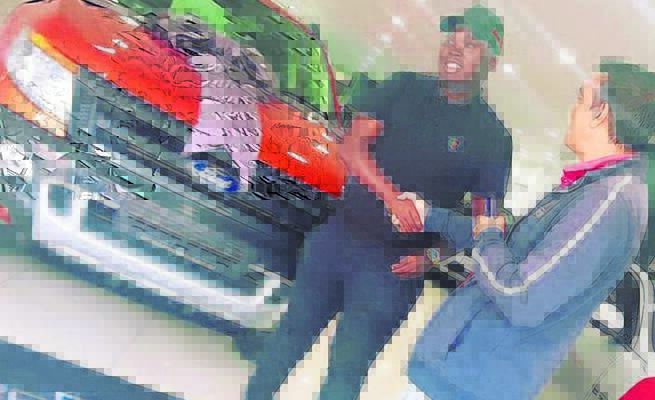 Thinah said when he asked for footage, the hotel said the CCTV cameras didn’t cover the side where he parked.

Late yesterday afternoon Thinah said: “I have been told that the car has been found but I still haven’t identified it. I can’t say it’s found or not.”