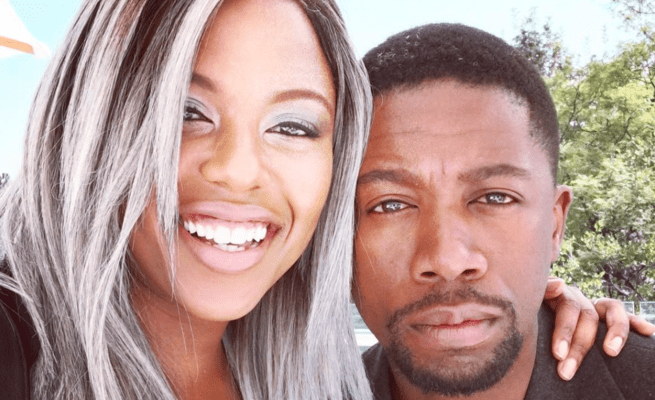 The New York-based couple is said to be experiencing marital problems that have forced them apart.

An informant said the couple’s split was amicable.

Said the informant: “They remain friends and are cordial to each other. There’s no bad blood and they still talk. But it’s unfortunate they’re no longer in love.”

According to the source, busy schedules took their toll on the couple.

The source said the two have also unfollowed each other on social media.

The couple hasn’t posted each other since February.

The source said things were looking up for the said former lovers.

“There’s a lot happening in their lives at the moment,” the source said.

“Their careers are booming and they’ve been auditioning like crazy, plus they’re both in America. Basically, all the perfect conditions to make it easy for them to drift apart are very much at play.”

Another source said their families had even tried to intervene.

When called for comment Atandwa said: “Oh no! Have yourself a great day. Bye.”