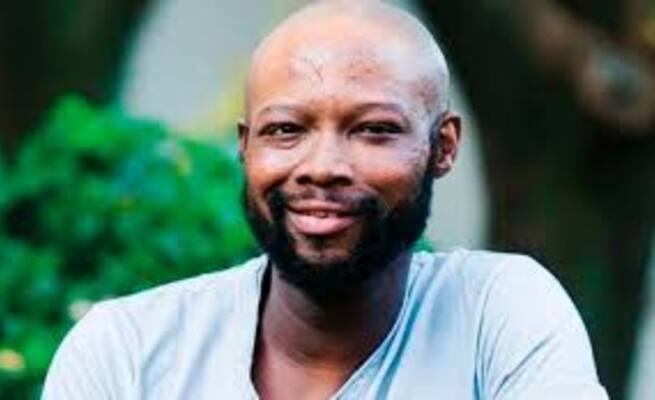 The singer, whose real name was Mduduzi Tshabalala, was diagnosed with nasopharyngeal carcinoma, a cancer that attacks the tissue in the upper part of the throat behind the nose.

His wife, Mpho Tshabalala, tells us on her birthday three years ago, she did not only lose the love of her life and father of their four children, but her friend too. Speaking to DRUM, Mpho revealed a few things she still misses about her late husband.

"You know, Mdu loved his family and friends, yes, but he loved people in general. I remember he used to come to the house with strangers all the time and make sure they’re fed and well taken care of. He was such a caring and loving man."

2. His private shows for her:

"I was so blessed to be the audience at his private one-man shows for me," she giggles. "My husband used to put on shows just for me and most of them were so hilarious," she says.

"Oh, Mdu used to love cooking, and even though the entire house would be a mess afterwards, the food was worth it. His favourite thing to cook was seafood, it was delicious. In fact, he’s the reason I fell in love with things like oysters and sushi. As a result, he wanted to open a seafood restaurant in our neighbourhood and I’d question him about why he thinks people in a kasi would leave their braai meat for fish, but my husband was so determined," she laughs.

Even after his passing, their children still remind their mother about the sushi dates they used to have and Mpho has kept that tradition in the family.

4. Knowing how to apologise:

"It’s very difficult for me to say I’m sorry, but the way he did it and made it seem so easy taught me how to acknowledge my wrongs and apologise for them. That’s the kind of man he was, and I loved that about him. He taught me so much."

"Yho! That man loved phone calls hey! He’d call me at work to just talk and catch up with me. As part of his contract, he included that he always has reception so he can call his wife. This one time he wouldn’t go on stage because he hadn’t spoken to me yet."

6. His passion to resolve issues:

"Mdu wasn’t okay if we weren’t okay. He had a tour in Europe and at the airport before he left, we had an argument. So, as he walked through the boarding gates, he tried calling me, but I wasn’t interested, so I didn’t pick up. He got off the plane just before the doors closed! He came back to me and said it didn’t feel right for him to leave with me being in the state I was in. His whole team had to get off as well. After spending one more night at home, he left the following day. I sometimes still can’t believe he did that."

7. His love for shopping and quality time with her:

"Mdu and I were very different in how we spent money. When he got hold of money, his first inclination was to shop, I naturally like waiting and saving money. Mdu used to love spending time with me away from the kids, and I really loved and respected him for that. He’d say: 'Mpho, I knew you before these kids, I need to spend time with you before they’re all over me'."

8. Left her with great people:

"You know, the love my husband gave to people is coming back to me and the kids tenfold. All his friends and family are such loving people. They never forget my birthday or the children’s birthdays. They send me flowers and gifts on our anniversary and constantly check on us. I’m so blessed to have people who loved my husband and love us with the same love and respect."

"I always tell my children that their father didn’t leave them with a trust fund, but a legacy. Because of the type of man he was, they have an opportunity to be good human beings who care about other people, are respectful and hardworking. That’s the greatest gift."