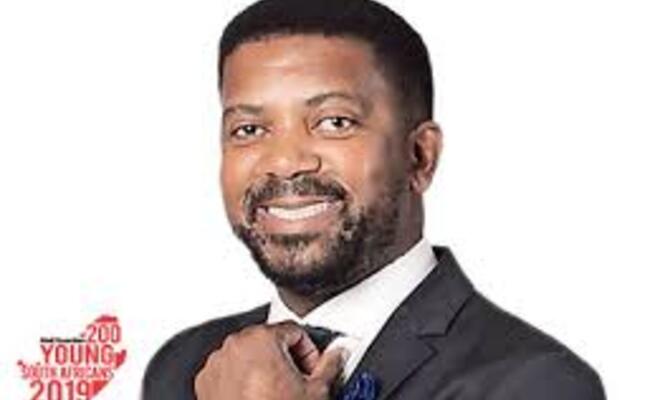 RAPE LIES catch up with Tinah.

After all the love and support from the country following rape allegations against social activist, Tumi Sole, she has now revealed that it was all lies.

Yesterday afternoon she decided to share her apology on twitter, admitting that she lied about being raped and that she even created a FAKE account to repeat and share the rape accusations against Tumi.

These rape allegations were made on the 3rd of September, under the #tags, #AmINext, #HelpSurvivors and #RapistsAreTrash. The country was sympathetic and some even insulted Tumi and the NPO, Country Duty.

In the statement, Tinah Mashiloane states that the allegations followed after several other messages she had sent Sole, making threats against him and his family. “I also created a fake account under Lerato Motsoeneng (@leratoMottsoene8) and repeated these false accusations,” said Tina.

She also said she now realizes the pain she caused by her false and defamatory accusations. “I have decided to be honest and face the consequences of my actions,” she said. “I was never at a Durban hotel or ever been raped. I realised that my actions might have derailed some of the necessary work that Mr Sole and the country,” she added.

The "director of Country Duty" told Daily Sun that the founder of Country Duty was unavailable at the moment but said the organisations has acknowledged Tinah’s apology.

#CountryDuty acknowledges the public apology issued today in relation to allegations against founder, @tumisole and the organisation. After internal discussions, the apology has been accepted and we consider the matter as closed for the time being, but our legal rights as an…
— #CountryDuty (@CountryDutyZA) September 23, 2019

Social media users are angry and were not shy to express their opinions regarding her apology.

The problem with fake rape allegations is that they stick even with evidence to the contrary. Tumi went as far as doing an HIV test but there are still people who are insinuating that he might have done it. The girl must be prosecuted. What she did was criminal.
— Lethabo Mbawo???? (@MbawoLive) September 23, 2019

Vile. Absolutely vile. You are apologizing because you got a legal instruction to do so. Many people say "ignore trolls"..yes trolls should be ignored but smart, calculating dangerous, scheming liars should not. When people stare you down, you whither like pathetic little cowards https://t.co/yjEjsmKFXQ
— Redi Tlhabi (@RediTlhabi) September 23, 2019

Good day. Herewith a formal apology and public statement to Mr Itumeleng Sole @tumisole regarding false allegations I made against him

I have just seen a string of messages on Twitter she was sending Tumi in one of his posts. I genuinely think she needs to see a Professional, we tweet among Psychos.
— TheLifestyleTourist (@ms_tourist) September 24, 2019

What I hate about this is how she spoke with conviction on that thread accusing Tumi Sole. So many people felt so sorry for her, coz she was the 'little guy' against Mr Country Duty. Furthermore, she blatantly undermined a cause which was meant to give women back their power. pic.twitter.com/KhagyExx5x
— Pootie Tang (@Mdudemeister1) September 23, 2019