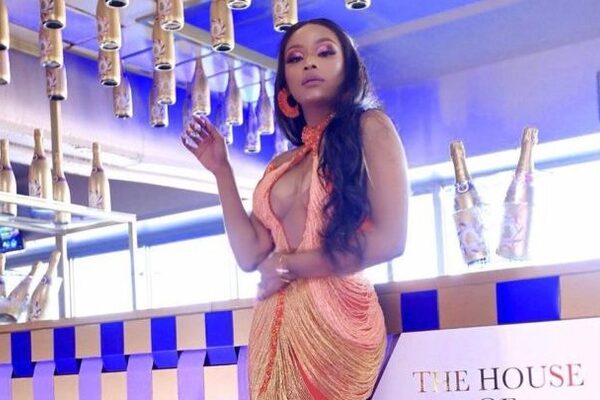 In an attempt to create a better space for the girl child, TV personality Bonang Matheba wants to open a primary school in Soweto.

In a sit-down interview with TshisaLIVE recently, Bonang expressed how she felt it was her country's duty to help equip young girls with the education they deserved.


“My late grandmother used to live in Soweto hence I want the school there. I am very fond of that place because she lived there.”

She explained that the reason she wanted to build a primary school was that she had always dreamed of becoming a teacher, but the media world called her instead.

“I am surrounded by a lot of teachers. My one aunty is a primary school teacher, my mother is a former teacher and my father is a lecturer at the University of Limpopo.”

Bonang added that after turning 30 she realised that “God gives to you so that he can give through you” and she didn't want to just be a powerful influential person.

“It will be a private school but open to the public where no one will have to pay. It will be a community-driven school where community people will get to work at the school as well as mothers in the area.”

Bonang explained that through her various platforms she will make sure she makes girl's lives easier and plans to do so through opening the primary school.

Moghel also explained that she had set a target for herself to put 300 girls through school before 2030, via her bursary fund.

“I've taken in ten girls this year because everyone else has graduated. I just want to find ways of how I can be a champion for somebody else. That means a lot to me.”