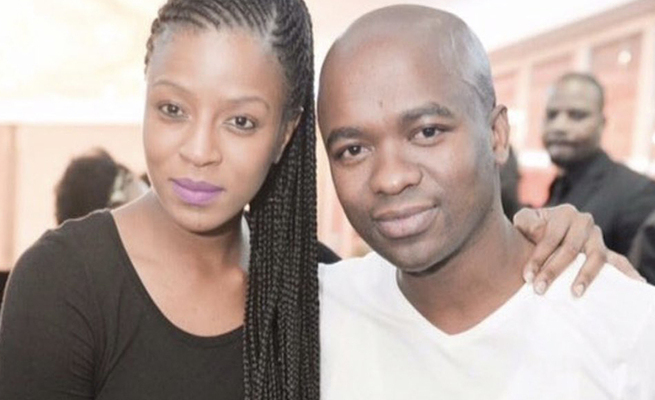 South African actress, Jessica Nkosi, topped the trends last week after she confirmed that her partner and popular actor, Ntokozo ‘TK’ Dlamini, was caught cheating on her by social media users. The users sent the star photographs on social media to corroborate their accusations.

In response to the evidence, Jessica thanked her followers on her Instagram stories, saying, “To my Instagram followers that came with receipts and pictures when you saw them out together. Thank you, you truly love and care for me. I would have never believed it.”

However, it seems Jessica bounced back quickly from the shock, because on Saturday she tweeted, “Full day of shooting today. But first, coffee.” Moreover, other than the overwhelming support she received from her followers on social media, Jessica also had an admirer offering to console her by the name DJ Franky.

DJ Franky publicly defended Jessica’s honour when a social media user wrote, “Jessica is just another girl. [Guys don’t care], we'll cheat on anyone if we want. Don't play yourself.” DJ Franky responded to the follower, stating, “No, she’s not!” Following this tweet, DJ Franky publicly tried in multiple ways to flirt with Jessica.

His first attempt was offering a shoulder to cry on if she needed one, writing, “Love, I’m here if you need cuddles.” Jessica responded by laughing him off. DJ Franky responded by posting a throwback image of the two of them together, humorously writing, “Throwback with Jess, we both didn’t wear make-up.”

We see what you're doing, it's wrong to sneak on a lady while she's healing. Kukhohlakala. pic.twitter.com/ITCdJr2Ag1

Franky you were on standby all this time yhoo mihlola iyashiyana
😂😂🙄🙄