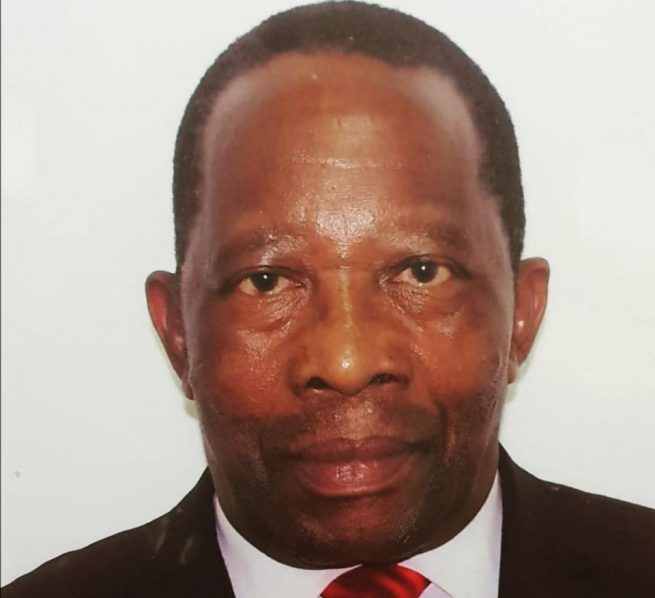 Ramabulana who was playing the part of Nenzhelele in the popular SABC 2 soapie, died on Monday at a hospital in Polokwane, Limpopo.

His son Lusani Ramabulana confirmed that he died at the Net Care Hospital after sustaining serious injuries from a car accident last year.

He will be buried on Saturday at the local Shayandima cemetery.

The service is expected to start at 6:00am.

Ramabulana (68), of Shayandima in Thohoyandou,.will be remembered for the many roles he played on radio and television dramas.

He was described as someone who loved education and always encouraged his children to take their education seriously.

His son Lusani said his father was everything to the family.

"He was a father in the family, a community builder who worked very hard and ensured that things happen. We will always remember and miss him," he said.

Lusani further indicated that his father was involved in an accident last year in June and has been in and out of the hospital ever since.

Ramabulana started off as a teacher in the late 70s.

Among others, he worked at the Tshilidzini Special School, where he rose to be deputy principal.

He retired from the profession in 2016 and concentrated on his businesses.

He also went back to his passion of acting.

He is survived by his wife Eunice, children Anza, Lufuno, Lutendo, Lusani and Hulisani and grandchildren.