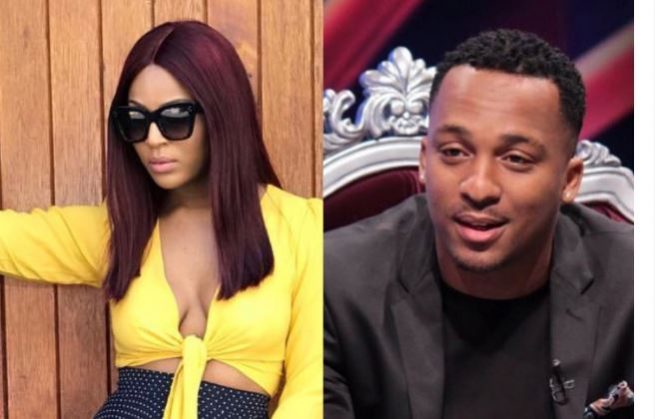 They once had a picture-perfect romance but in a recent statement, actress Jessica Nkosi has confirmed that she and her partner, Uzalo actor TK Dlamini have split.

The couple had always had a private relationship and welcomed their first daughter into the world in October last year. However, it seems the couple couldn’t make their relationship work and Jessica announced the split in a since-deleted Instagram story series.


“I posted the three Instagram Stories and then went on to delete them about 5-6 hours later,” Jessica said in a recent interview. “I have made the decision to end our relationship. I am no longer with the father of my child.”

Rumours have been swirling for the past few months that TK has been cheating on Jessica however neither party has confirmed the reason for their shock split. However, in July this year, TK revealed that the cheating allegations are a fabrication. “There’s no such, it’s all hogwash,” he said. “We were together when I received a text message asking If we have broken up. We just looked at it and carried on watching a movie,” he says.