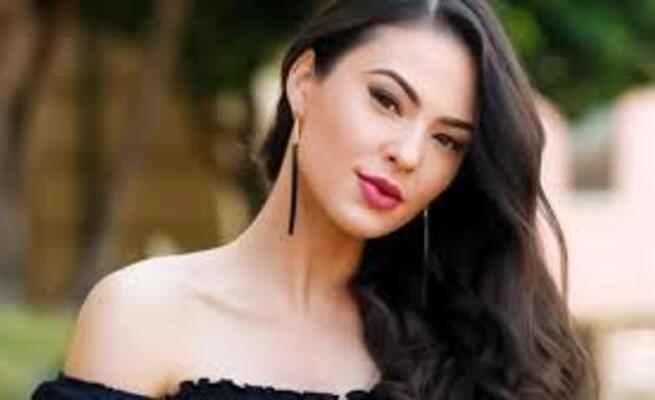 After speaking out on rape allegations against both her father; and her ex-boyfriend, Chris Nkosi, former V entertainment presenter Lalla Hirayama has said she will be moving to Japan for two months citing security reasons.
This came after a gender-based violence public outcry, became talk of town last week, which saw a number of women revealing their alleged abusers.
The former presenter was one of those who opened up, and she talked about the abuses she survived from the male figures in her life, her then-boyfriend of five years, Chris Nkosi, as well as her father.
In a long statement shared on Twitter, Lalla said she has had a bad relationship with her father, whom she alleged is a drug addict. Many of her followers heaped some praises and stood in solidarity with her for her courage to speak out.

The presenter then revealed she would be relocating to Japan for a two-month because of work and as well as, due to a ‘hostile personal environment back home,&#39; added that she would be taking her mother along with her.

“Today I leave for Japan for a 2 month work trip of which I am so very grateful for. It has come at a time when getting away from a dangerous personal situation at home is also a big blessing.
“I have been fortunate to take my mother with me, to ensure that she is safe,” she wrote.
She went on to say that the restraining orders she had sought, had not helped much.
“Restraining orders are unfortunately only pieces of paper, at the end of the day,” she added.
The presenter took a swipe at the government for not doing enough to help abuse victims.
According to her many people have found challenges in trying to leave their abusers, who
usually threaten victims into silence.
“There are so many women who cannot get away from their emotional/ physical abusers/
manipulators.
“Can we create a safe haven for women who need help! I am asking as someone who wants to put something together but needs assistance.

“Our government is doing nothing,” she lambasted.
Lalla left people guessing as to who could be the abuser she sought restraining orders against,but some believe it was against her father.
Her opening up led some other survivors of abuse to also reveal their experiences, and others took the time to wish her a safe journey.

Sending you love and strength ❤️