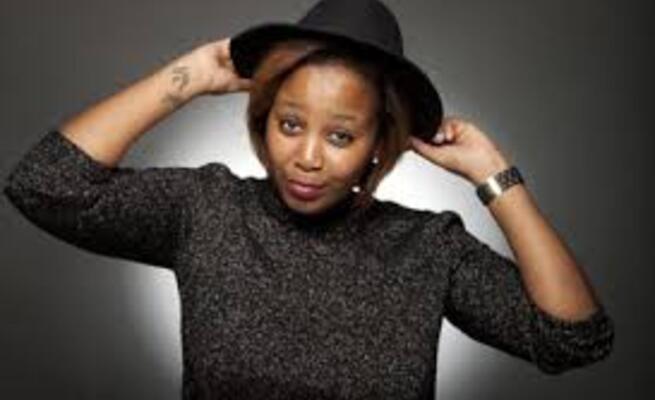 DJ Le Soul on getting back up after failure

Success in life can be determined by mental strength based on the ability of being able to stand again after having had fallen, for DJ Le Soul (28) whose real name is Nonkululeko Mdlalose, the old saying is true.
She was once given an opportunity to play at a local club, but failed horribly, however, she did not surrender, for her it became a motivating factor.

Born and bred in KwaMashu, KwaZulu-Natal, DJ Le Soul spent most of her time in church, were she tried her hand on the piano, and she discovered her calling instantly.

“I experimented with other instruments, but the piano was so intriguing, so I pretty much taught myself how to use it, and I’m trying to teach myself how to play the bass guitar based on the little knowledge I acquired back then,” she said.

By the time she turned 18, she was already convinced that her calling was in music.

“I did not know much about the industry but my passion for music was so big I knew I’d figure out a way,” she added.

Her family at the beginning doubted if the music thing could be her calling, as they were not sure about what exactly being a DJ calls for, However, they fully rallied behind her in support.

“My grandmother holds a special place in my heart because she always made sure I was taken care of,” she said. “When I went to a gig she would stay up and wait for me and when I got home she would ask me how it all went. When I needed someone to confide in, she was always there.”

Meanwhile becoming a DJ was not that easy for her. She doesn’t forget sometime in 2011 when she was given a chance to show her skills at a club, but failed to live to her expectations.

“A club manager offered me a 30 minute slot and I was so ecstatic that I had secured my first gig.

“My time finally came and it was such a mess! I had not mastered the art of mixing so the transitioning to the next song was so horrible that everyone at the club noticed and had to look at what was happening,” she went on.

Even though she blundered at her first gig, she took it as a learning curve and reminded herself that she would do better next time.

She took the challenge that very night; “I went back home that night and practised extremely hard on the decks.”

THE LOVE OF MUSIC

Since then, she greatly improved her skills and it paid off, as bookings come her way more often.

Some of her hits include Iscefe and Getting Things Right.

She loves what she does the most because it gives her the opportunity to re-invent herself and keep learning all the time. “I feel like you can never know enough about music, you can never do enough with music and I genuinely feel that being a producer and DJ is one of the greatest blessings from God”, she said.

One of her most cherished act in her career was convincing Professor and Tzozo to get back in the studio to make music.

Their track, Lo, was released earlier this month and she’s impressed with the way it’s been received.

“They had not been in studio for about five years and I see them as moguls so to have them back is an amazing feeling, they are like my big brothers,” she said; “I remember Tzozo would book me for gigs and both of them have always had my back by showing me how the industry works and I am eternally grateful for that.”

The track is a tribute to women for their resilience in life.

“The song is a celebration of black women because we are blessed with uniqueness. It has a party vibe to it but from the song we’re saying women can be powerful, and I’m glad we chose the amapiano genre because it’s becoming a genre to be reckoned with,” she added.