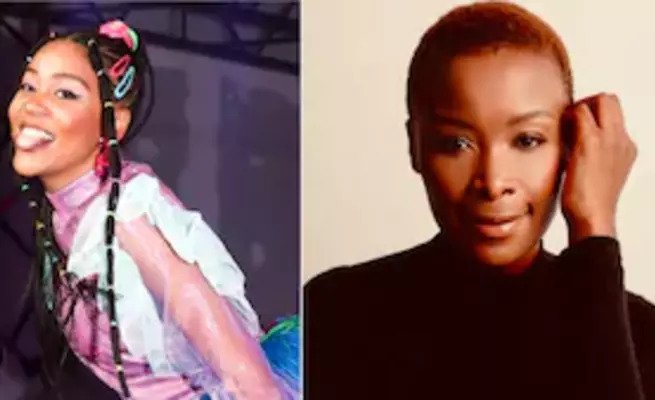 Mzansi was left with mouths hanging open recently when Bonnie Mbuli decided to come for Sho Madjozi out of the blue .

– Bonnie accused Sho Madjozi of not writing the post herself, but the young award-winning musician clapped back with a brilliant response

Maya wrote an inspiring post on the social media platform, telling South Africans to be hopeful about the country, following a recent slew of horrific rape incidents and xenophobic attacks.

While the piece received a lot of love from fans and followers, Bonnie took it upon herself to question whether or not Maya really wrote the beautiful post.

You have to reflect on why you think a young African woman can’t write for herself. Don’t know if it’s internalized racism sexism or what? I have a degree in African studies and creative writing, and also you don’t know me, so this is very weird.

According to uGogo Bonnie Mbuli, Sho Madjozi can’t think on her own. Just when everyone is busy dealing with women violence, BOOM there’s women to women hate. Ayi Madodo pic.twitter.com/87PPUXL4te

Bonnie Mbuli thinks she represents black people.. well she does not she can keep all her 'black conscious' tweets to herself @BonnieMbuli .. I for one don't recognise her as a black leader in `South Africa she must just chill all she doe is chase clout