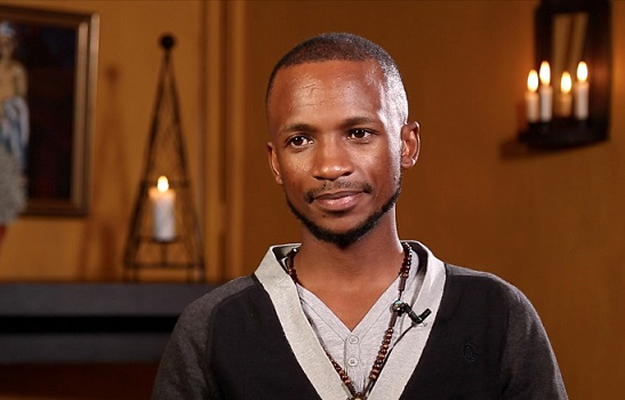 A Woman Comes Forward To Reveal That Psyfo Allegedly Drugged and Raped Her."

Psyfo  who's real name is Sidwell Ngwenya has been accused by an anonymous woman of rape.

The news came about through the hashtag of #AmINext. The hashtag is encouraged by the recent news of women and children being abused and raped. The women revealed names and images of men who abused them in the past.


"The woman who accused Sidwell said that he drugged her and forced himself into her. The women wanted their identities hidden hence to avoid backlash from those who may not find their stories truthful.

On the message it was written, “I said no…and he persisted. The only way to get through was to numb myself. At the time I was already intoxicated so that helped. I said no a multiple times. But the fear of not knowing how far it could go as no one knew where i was resulted in me eventually switching off.”

In response to the news Psyfo threatened to go to the Police. “Hi. I see I am being used as part of your list of rapist! Not sure what kind of sick joke this is this I ask you kindly remove this before I go to the police. If this is not done by 10 am today I will go to the cops lay charges.”

May lightening strike u on ur way there!!!

I hope you’re already making your to the police station, considering the fact that it’s 10 minutes to 10. Uhambe kakuhle 🐷!