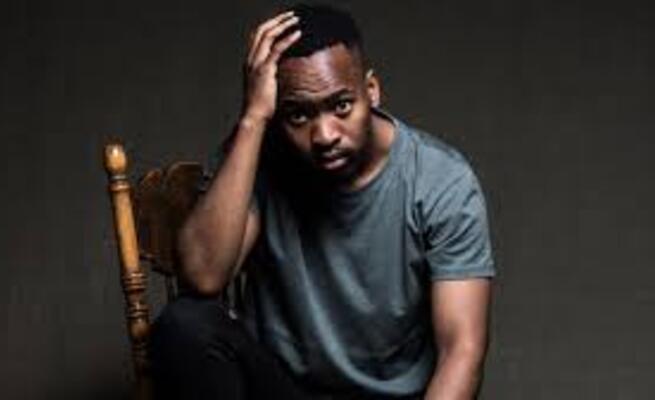 All is not well for award-winning actor and comedian Ayanda Sithebe and his wife, they are about lose their home over debt.
It is being alleged that the two are failing to service the monthly instalments on their bond. Resulting in the couple being hauled before the courts by Sawindu, a trustee of the Housing Investment Partners Trust.
According to court papers filed at the high court in Johannesburg, Abo Mzala actor acquired a R655,700 home loan from the company in September 2014 to buy a house in Ormonde, south of Johannesburg.
The agreement document attached to the papers, indicate that Sithebe and his wife Felicia had accepted to pay a R20,000 deposit and a start up fee of R5,700 to influence the home loan.
The court papers also show that the couple had in addition agreed to pay for over a period of 20 years monthly bond instalments of around R6,200.
However, the filed court papers allege that Sithebe and his wife reportedly failed to honour their part of the bargain and by April 2019, they were in arrears of R16,600 after failing to pay for three months.
The company also told the court that they only resorted to the legal route after several attempts to remind the couple of their debt yielded nothing.
But Felicia refuted the claims that they risk losing their house saying they have since resolved their arrears problem.
“As far as I know, we don’t owe that amount you are talking about on our bond.
“Last month I paid about R10,000 towards the bond, meaning now we are left with an amount of about R2,000 in arrears and we have made arrangements to pay,” she said.
With over 12 years in the entertainment industry, Ayanda has managed to get his own share of the market, he is the founder and CEO of the Actor Spaces, a digital platform that promotes acting excellence.