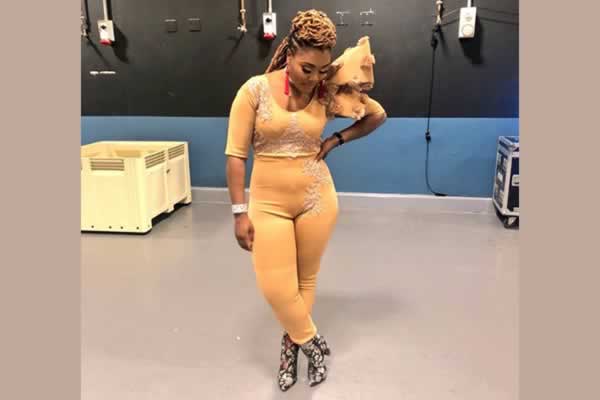 Lady Zamar flaunts pics of a new lover leaving fans with tons ofquestions in their mind.

The singer revealed months back that she was in a relationship with Sjava but many of her fans were left not pleased as they dated privately.

Taking to social media, Zamar shared lovely snaps of herself with an unknown man who’s identity is yet to be revealed and many assumed it was just a photoshoot with a mere man but the caption got eyes popping. 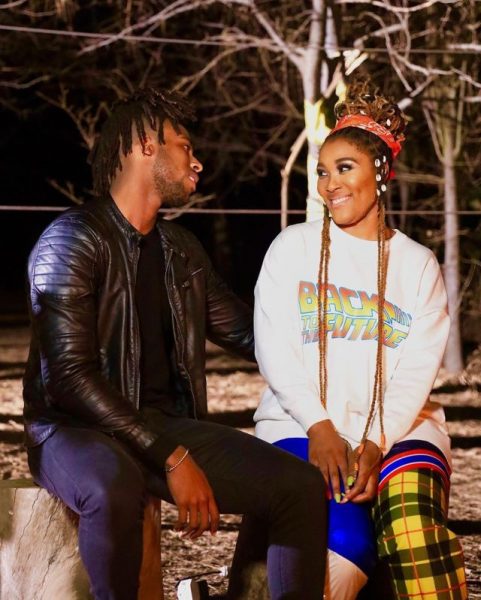 The two appeared to be so close and all mushy in the snaps captioned by Zamar as – “My heart ruler” with a red emoji attached to it.