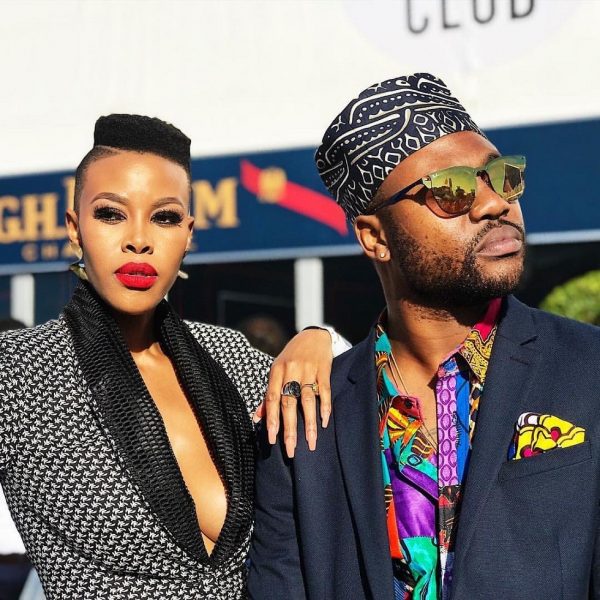 Although rapper Reason is all about ‘bumping the cheese up’, he had to pass on making R100k after an artist asked him to feature on a song.

Taking to his Twitter page, the rapper who welcomed twin daughters with his girlfriend Lootlove earlier this year, explained that he rejected the money because his morals and standards did not allow him to feature on a “wack” song.

Even though the rapper may have felt that he was doing the right thing at the time, many criticized him and questioned why he didn’t help the artist to make the song better rather than to leave him hanging.

If you were human being, you were gonna help him, come with a new beat, teach him but just because you have reasons like your name you decided to post about it

Coming to his own defense, Reason revealed that he couldn’t help to make the song better as the artist did not want to be helped.

“You don’t get it. We had this conversation. We always offer this. Them niggaz don’t want my help or Fixing of anything. They just wanted a verse,” he responded.

You don’t get it. We had this conversation. We always offer this. Them niggaz don’t want my help or Fixing of anything. They just wanted a verse.

While others felt that he was insensitive for bashing the artist, some were surprised that he charged that much money for a feature and others were convinced he was lying.

Take a look at more reactions from Reason’s revelation below.

I Hope he won't see this tweet coz wow💔💔

So u expect us to believe this crap 💩?