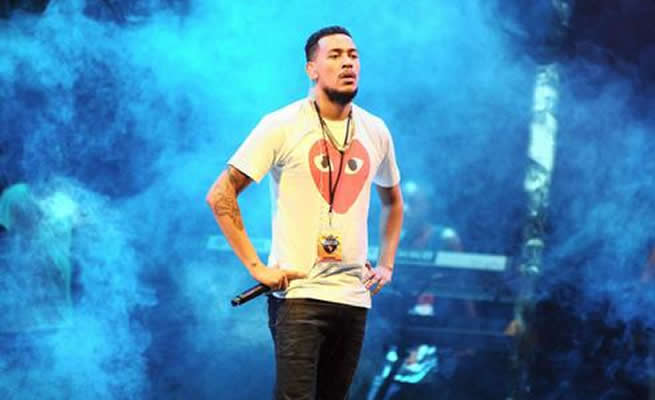 Just in case ya’ll thought AKA had gone all soft and Drakey after his recent lovely dovey moment with DJ Zinhle, think again!

The Fella in Versace just put it back out there that he’s still the “BADDEST *bleep* on the planet”.

The Victory Lap hitmaker took to Twitter to unapologetically proclaim his position in the South African rap game in a series of self-love tweets.

The session began when he tweeted that he is one of the reasons his fans (or Cassper) can rap in English.

I’ve had the longest run at the top in SA Hip Hop history.

And the grand finale tweet, which was also rather confusing since DJ Zinhle probably agrees with him yet…arg never mind, here’s the tweet:

And anybody who doesn’t agree with me can suck my d***.