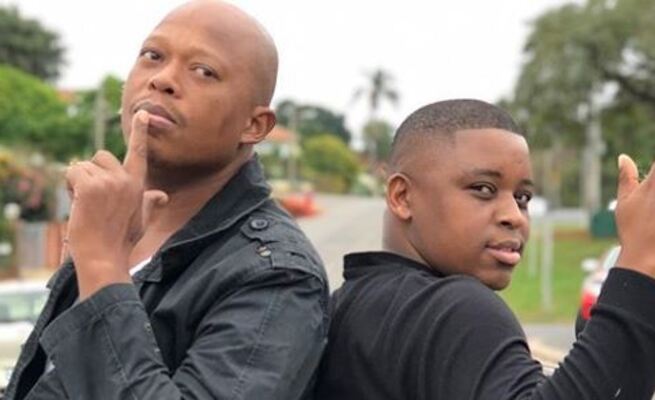 Lindo confirmed to TshisaLIVE that he had called it quits with the star for “personal reasons”.

He claimed that he was a good friend of Mampintsha and had represented him out of the goodness of his heart.

“We remain good friends. I have played my part in his career and I was doing it out of the goodness of my heart. I'm extremely happy that he is fully back on track, gigging and financially stable again."

Lindo said besides his event Wine Wednesdays, he will now focus on his businesses Taxi Live Africa and GeeGo Live, which is like a google of events and entertainment.

Lindo has been credited with turning around Mampintsha's image after a video of the star hitting Babes Wodumo went viral. This led to assault charges being opened against Mampintsha, who in turn opened charges against Babes.

The charges have since been withdrawn after the couple attended mediation sessions through Families SA.

Lindo spun the controversy and convinced a Canadian DJ to withdraw his boycott of Mampintsha's music and debut one of his singles.

He also helped conceptualise the pair's controversial Bonnie and Clyde national tour, which has been accused by some of being “the worst PR spin-off” ever.