ZAHARA is a prophet and should take a break from music because she has a gift from God.

This is what Dipuo Mokgatho from Dawn Park, Ekurhuleni, told the SunTeam yesterday. She claimed she had dreams about Zahara and a message she wanted to share with her. 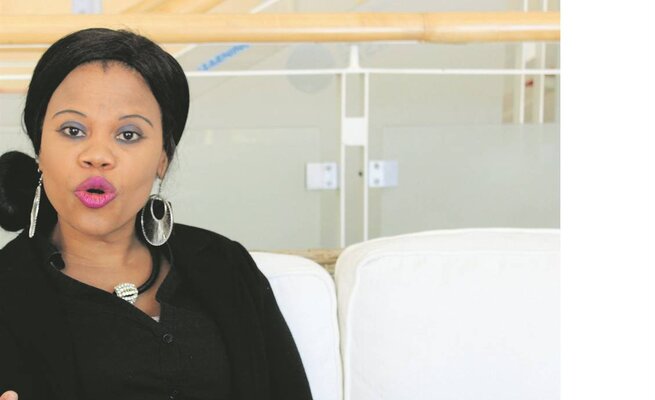 “I dreamt Zahara was wearing a white gown and a crown.

“God told me to tell her she should focus on being a prophet because it’s another gift He’s given her.

“I wish I could meet her and tell her in person.

“I have more prophesies for her, but I can only reveal them to her.”

Dipuo said God had told her Zahara would be at the SABC offices yesterday. She went to talk to her.

But Zahara was rushing to an interview and couldn’t stop.

“I want her to know 2020 is the year God has set aside for her to become a prophet,” she said.

Dipuo said she was a prophet herself, but unlike many others she didn’t want money.

“Zahara has so many attacks because of the gift of prophecy. Next year many false prophets will fall,” she said.

Zahara’s spokesman Oyama Dyosiba said: “Zahara has no time to meet Dipuo. She’s on tour in the UK.”