It’s safe to say we’ve all had a ‘Mabena’ moment in life. Could be with our careers, in love and everything in between.

The difference is not all of us are willing to share our ‘Mabena Moments’ with the world but when you are as confident as beauty vlogger and influencer, Mihlali you let the world laugh at your pain. Mihlali recently shared how she turned down a Liverpool player when he DM’d her on Instagram asking her out because she was in a relationship at the time.

For those of you who don’t know, Liverpool is an English Premier league top club meaning sis could have been living in Europe and secured more bag (not that she needs it). “One day I’ll talk about how ndandishelwa yiLiverpool player but my ass was dumb and inlove. Yhu semuncu,” Mihlali share laughing.

The beauty also revealed the athlete blocked her after she turned him down. She could not however reveal the identity of the player, maybe one day. 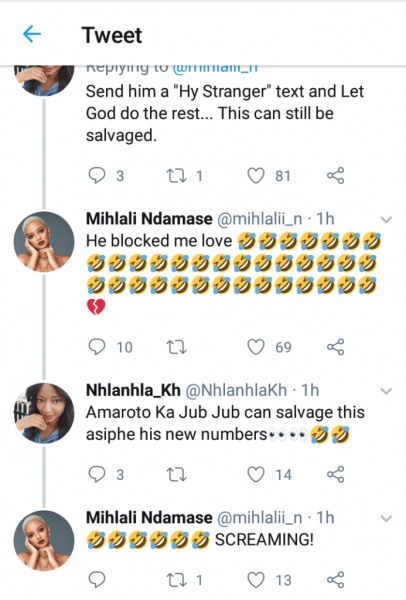 a fumble of this magnitude 😭💔 https://t.co/TLa0nedbo2

You fumble , you tripped and fell over the balcony. Wow chomi hhayi man I still can't get over that … https://t.co/kEVDLM8RKj

Enemy of your own progress tbh 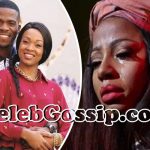 Celeb Gossip Dumisani Mangena - 21 February 2020
0
The onslaught of cyberbullying against Kelly Khumalo continues to gain momentum...This after artist and Twitter personality Hermaine M called the Gcwala singer the "most...

Celeb Gossip Sharon Banda - 20 February 2020
0
Weeks after a video of him kissing a “mysterious” woman at a restaurant nearly shut down the internet, AKA has spilt the tea on...
Loading...