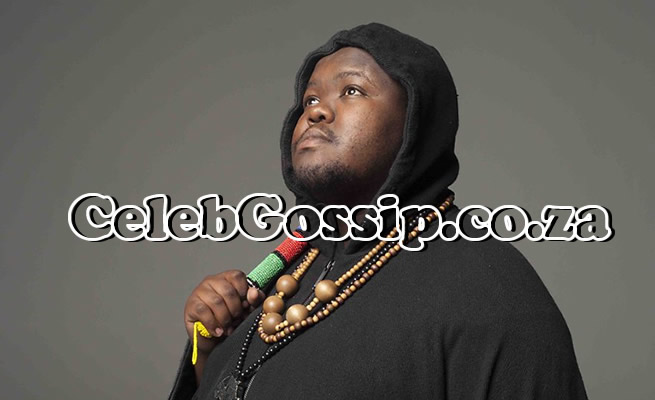 South African house DJ Heavy K, who is wanted by Botswana police, was given until yesterday to make submissions with his legal team on why Botswana police should not arrest him.

Botswana police obtained a warrant of arrest on July 26 against the hitmaker for failing to show up at Lobatse High Court.

According to the court papers that Sowetan has seen, Heavy K, who was born Mkhululi Siqula, was taken to court by Bakgopeng Science/Moronisi Entertainment for a R87,000 he allegedly owes.

According to Heavy K’s manager Amo Mwenda, the star’s legal team was handling the matter.

The court further gave the Eastern Cape-born artist until August 15 to state why the order should not be made final.

The court papers read: “The respondent [Heavy K] be arrested suspectus de funga in order to allow the applicant time to pursue action against them.

The order contained in paragraph 2 above shall operate as an interim order pending the return date.”

The warrant of arrest read: “We command that you take Mkhululi Siqula, if he is found in this country, and safely keep him so that you have him before the above-named High Court at Lobatse on the 15th of August, at 2pm in the afternoon, then and there to answer Bakgopeng Scientific, the applicant where therefore he hath not received money in the amount of R87,000 which he is owing and due.

Mwenda said a statement would be released later, but had not sent it at the time of going to print.

Heavy K took to Twitter on July 29 regarding the matter, assuring his fans of his safety, adding that he would “deal with this legally”.