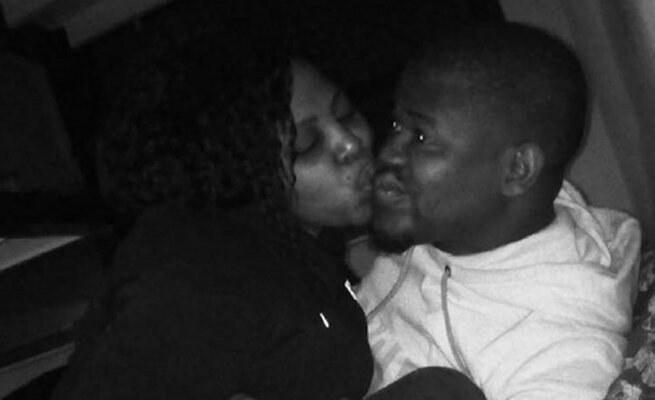 It’s been one year since rapper Linda ‘ProKid’ Mkhize died and his girlfriend, Mandisa Mbanjwa, says she is still “not ready to let him go”

ProKid died on August 8 last year due to hemosuccus pancreaticus, which causes bleeding in the pancreas.

According to the Sunday World, he died on Mandisa’s bed in her Johannesburg flat. The lovers had reportedly been seeing each other for almost a year behind his wife, Ayanda’s back.

Mandisa was reportedly barred from attending the funeral, but ProKid’s family has since sorted things out with her.

Speaking to Drum magazine, Mandisa revealed that the family performed a cleansing ritual for her

She was also taken to ProKid’s grave site two months ago.

“I was not a nyatsi [sidechick] but his queen,” says Mandisa.

The 32-year-old says she still lives in the flat where he died and plays his music when she misses him.

“I always feel like he’ll be waiting for me when I come home,” she told Drum.

Mandisa says ProKid will always be her guardian angel.

“I will never forget him and what we shared. The words he said to me are engraved in my heart.”

Mandisa took to Instagram on the first anniversary of ProKid’s death, to pay tribute to him.

“Keep Resting in Power my King! It’s been a year now and damn it wasn’t easy but the good always prevail right! Aluta,” she wrote.

Keep Resting in Power my King! It's been a year now and damn it wasn't easy but the good always prevail right! Aluta😍😍