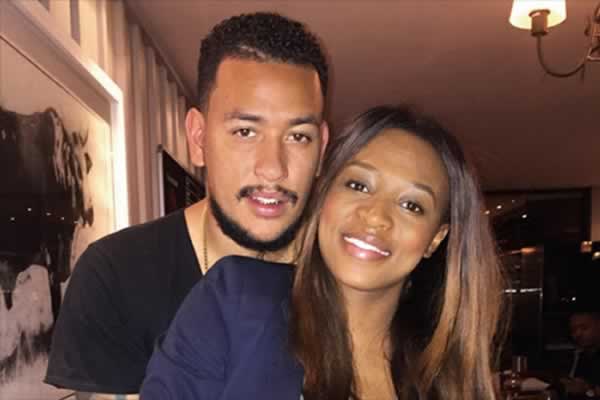 Former lovebirds AKA and DJ Zinhle have definitely come a long way from their public split in 2016 and rumours are already beginning to do rounds that the former power couple could soon iron out their differences and fall in love once more.

Even though the couple's romance had a rocky ending, they have been committed to building a happy family life for their little girl, Kairo.

As the country celebrated Mother's Day on Sunday, AKA took time out of his hectic schedule to pay tribute Zinhle.

"Happy Mothers Day @djzinhle. Thank you for giving birth to, and helping me raise our superstar of a daughter @kairo.forbes," he said.

AKA and Zinhle also had lunch over a few shots together on Sunday.

"These women share their precious babies with us and they have given us some of the most beautiful moments and memories of our lives. Happy Mother’s Day Zinhle, we love and adore you."

Although the celebrity couple's breakup was an "amicable separation", according to the statement released at the time, it did come soon after the Sunday Sun reported that the reason for split was that Zinhle had found out about an affair via texts on AKA’s phone. The alleged side chick was TV personality Bonang Matheba.

Following AKA's split from Bonang in December 2017, Supa Mega admitted during an appearance on Real Talk with Anele in February that he'd been wrong in the way he handled his split from Zinhle.

“The start of my relationship (with Bonang) was painful because at the time I was in a relationship with my baby mama. And she was pregnant — what we put her through was wrong. And I’ve apologised for that. And I’m sorry for that. And maybe she (Bonang) will apologise for it one day as well," he said.

“Zinhle is a great woman, a strong woman. A great mother. I was too stupid and too young to even recognise that and even see that. For me, it was never about taking joy. We (he and Bonang) just found each other.”

Following his post, Twitter CSI were hard at work as they tried to interpret what hidden message his tribute could revealing, with some concluding that a reunion was on the cards because AKA and Zinhle seemingly spent Mother's Day together.