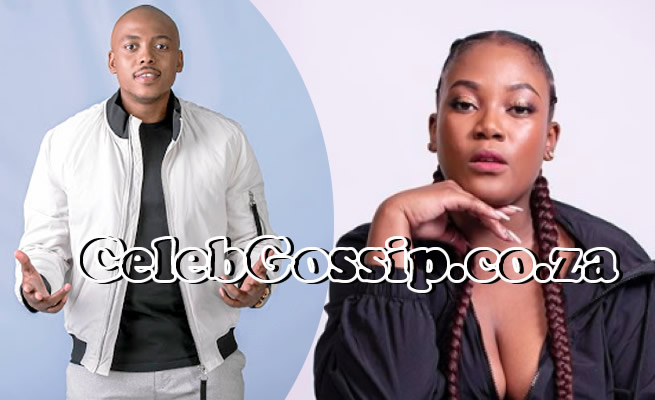 "We didn't see it coming at all. We knew about the depression and that she was seeing doctors and taking medication but we never thought she'd go so far. We thought she was in control. She was a fighter," those were the words of music producer Mobi Dixon, real name Mabi Ntuli.

He said those words following the sudden death of a promising music star he was producing; Nichume Siwundla, who allegedly took her own life.

For Dixon, Siwundla's death was such an unbearable toll, it drained his energy, caused him to suffer from sleeplessness, and feeling dizziness. Apart from suffering the loss of the promising gem, what worried him most was that his company was blamed by Nichume's family for her suicide.

His record label Top Chap Media was said to have caused the depression that led to, the musician's death as a result of unpaid dues. His company distanced itself from the allegations, and said it didn’t want to be set for a clash with Nichume’s family, and opted not to comment any further regarding the matter.

The public court also was not to be outdone, as Dixon was fiercely attacked on social media by Nichume’s fans and he had to cancel everything as the attacks got unbearable.

With Mobi heavily weighted down by the loss, and accusations, his family, friends and doctor advised him to take a break so that he can absorb the shock, refresh and return a more energised and relieved person.

He took the advice and went on a break, and good enough Dixon is happy to be back again after the setback.

“For the past month my family and my doctor have been strongly advising me take time off and reflect. Got time to re-evaluate a lot about life and relationships. I’m glad to be back at work today and on the verge of concluding the biggest deal of my career,” he wrote on Instagram, announcing his return.

“I would also like to take this opportunity to apologize to fans and promoters for all the shows I’ve had to cancel and for all the studio sessions and meetings I’ve had to postpone. Hopefully, my doctor will allow me to get back to work soon,” he said, as reported by DRUM.