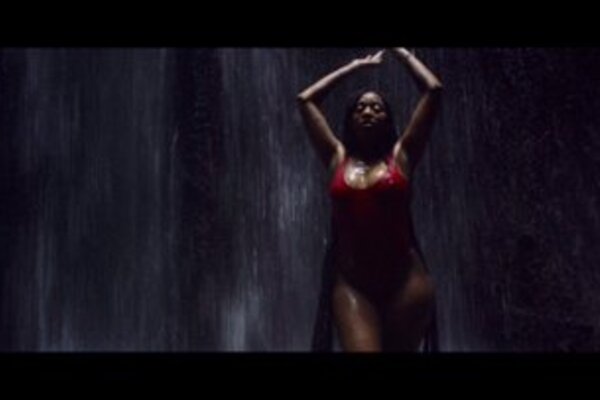 Nadia Nakai can’t seem to do right in the eyes of her critics because the knives were out for her once again when she tried to promote her latest music video, I’mma Boss

Nadia has been on a winning streak for much of 2019 and the momentum reached a peak when she released her debut album, Nadia Naked in June. After the album’s release, Nadia beamed when she was recognized by one of the most talented female rappers of the ’90s, American wordsmith, Foxy Brown. Despite the praise and acclaim she and her debut album have received, it still seems as if there are some people who will always have a problem with anything that Nadia does and these haters came to the fore once again.

It all began on Thursday night, the eve before her video released, when Nadia shared the most up-to-date promo for her new music video on social media. Take a look below but be warned, it’s a little risqué for the workplace!

Anybody who has followed Nadia (in fact, hip-hop artists in general) won’t have been surprised to see some of the poses and scenes on display, but a number of conservative fans felt that Nadia was capitalizing on her sexuality to try and gain clout:

This isn’t the first time that Nadia has come under fire for taking an overly sexual approach to marketing her music. After her performance at this year’s Castle Lite Unlocks concert, one user summed up the criticism when he said, “I can’t be the only one who thinks Nadia Nakai is using her booty to stay relevant because the music just ain’t cutting it”

Do you feel this criticism is valid or should Nadia Nakai be allowed to promote her music as she wishes?-All4women