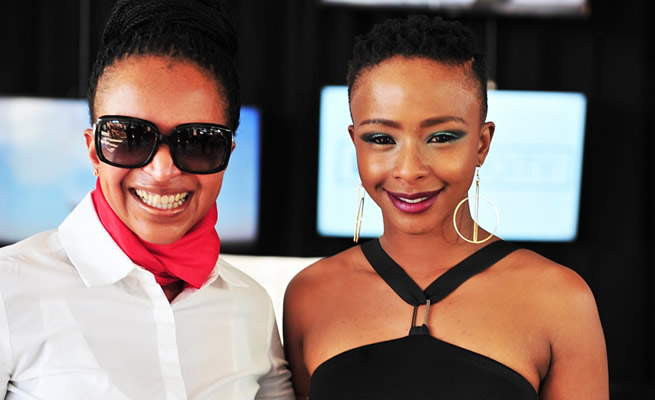 "The muscles on the anus don’t contract back after sex, once the sphincter muscle laxity is reached, nothing can be retained. Hence people start wearing adult napkins.”

“The homophobia in the comments, “ wrote @MsKgomotso

Following the backlash, Thulo made her account private but this didn't stop Twitter from commenting on the inaccuracies in her initial statement.

Thulo, who told Twitter she had been in the medical field since 1994, didn’t mince her words, saying all she wanted was to educate and would not let trolls bully her.

She added she was "defeated when a woke doctor started trolling" her in response to someone replying to her initial tweet.