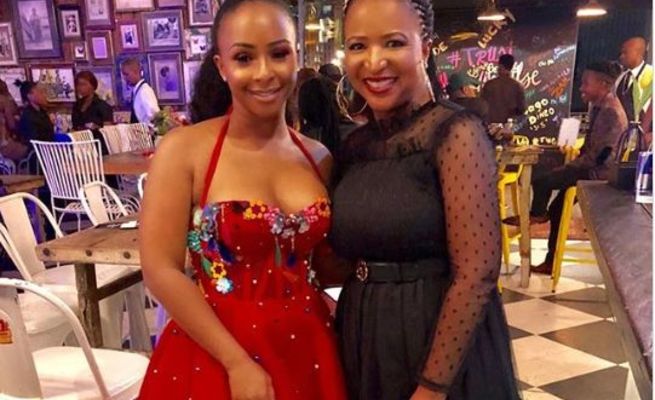 The trend began when a post containing the phrase went viral leading to questions about what it meant.

Those who had seen the post over and over again tried to use Google translate in order to decipher its meaning but could not arrive at a comprehensive answer.

The phrase was initially thought to have been of Asian origin but this has since been disproven and it has gone on to be attributed to various languages.

Tired Of Seeing “sco pa tu manaa” On My TL Tf Does It Even Mean???

For now, Twitter has reached a consensus that it means “what does this make you think of?” and users have been tweeting images and phrases in an effort to solicit comment from other users about certain topics.

The tweet which has since been liked over 900 times, shared 700 times and received over 300 responses sparked a conversation about how factual the claims in her tweet are.

Haibo this is a lie!! How do people die ke? https://t.co/4LyCDgnhCU

Some even deemed the tweet homophobic/a breeding ground for homophobia.

The homophobia in the comments 💔💔 https://t.co/ZHZdWofgxF

Thulo defended her tweet claiming to have had first-hand experience due to her profession.

She went on to challenge the perception that her tweet was only targeted at members of the LGBT community.

This honestly has got nothing to do with them.

There were many who agreed with and even vouched for Thulo’s position on the matter.

How do they die from this… educate us please

Thulo explained her position by adding her reasoning for making her statement.