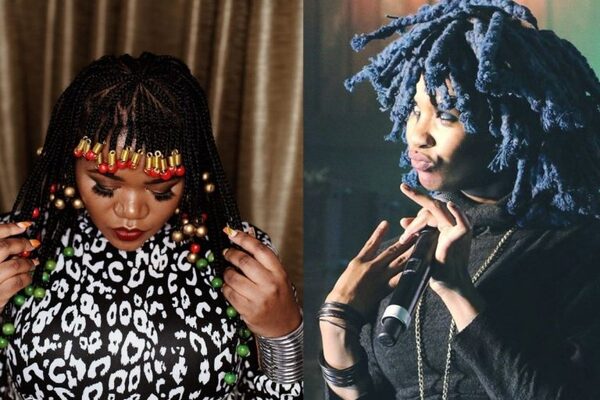 Beyoncé sent the world into celebratory mode when she announced on Tuesday that her album The Lion King: The Gift features several African artists including our very own Busiswa and Moonchild.

Queen Bey released the album cover, which has two lions in a yin and yang pose on her website, causing a massive frenzy.

Bey told Good Morning America that the album is a love letter to Africa. She explained that she wanted to collaborate with the best talent the continent has to offer.

"The Lion King: The Gift" — curated and produced by Beyoncé — will be released this Friday – July 19th. pic.twitter.com/kXuPH0VDRt

Shortly after the announcement was made Busiswa took to Instagram to congratulate Moonchild.

Congratulations @moonchildsanelly 😊 I know how much this day means to you. I've seen your rejections and disappointments & hopes at close range & now it's time for #TheGift to finally take you to your destiny. You inspire me too. I have many stories to tell your kids 😁Love you❤ SILAPHA. 🚀🇿🇦🦁

The Lion King: The Gift tracklist