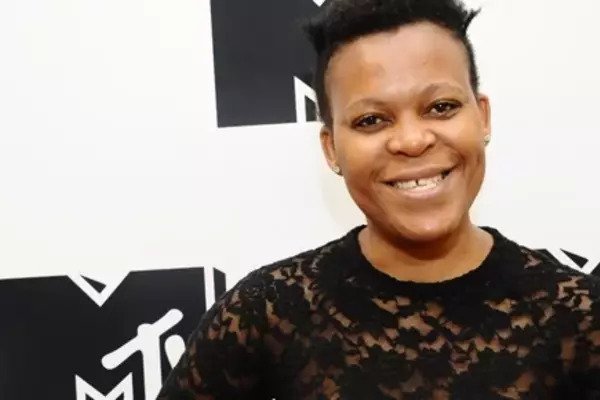 Local entertainer Zodwa Wabantu switched up her look, wearing a long-sleeve, knee-length dress to a movie screening on Thursday.

After being called out on her daring Durban July outfit, Zodwa stepped out looking a lot more covered up than usual.

Even though you could spot the dancer's underwear underneath her lace dress, it was still a drastic change from the looks we've seen in recent months.

The provocative dancer, who recently had her 2017 Feather Award revoked after making homophobic comments on TV, attended the exclusive screening of The People versus The People in Johannesburg.

Zodwa made headlines following a slew of homophobic remarks she made on her reality show, Zodwa Wabantu: Uncensored.

Other celebrities who walked the red carpet include Masechaba Ndlovu, Big Zulu and Trevor Gumbi.

Speaking to the media, Zodwa spoke about the recent public attention saying she makes people think and talk "times 20."