ENRAGED HUSBAND Thuthukani Mvula took to social media to show how badly broken his marriage to Mshoza was.

While he soon took down the post, the pictures were on Facebook long enough for all to see.

He boasted about trashing her wardrobe and setting her clothes on fire. 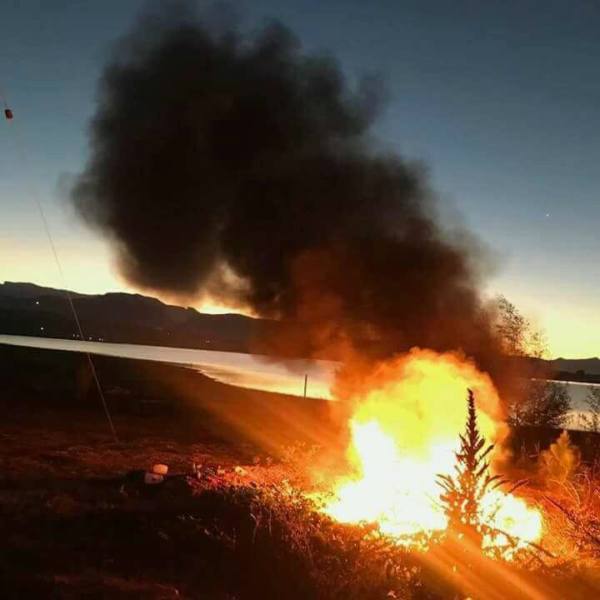 ON Monday Mvula, the husband of kwaito star Nomasonto “Mshoza” Maswanganyi, posted pictures of Mshoza’s clothing going up in flames.

“Those clothes were all bought by Mshoza. Every single one of those items. That was her money, earned with her hard work,” he said.

He said she even bought clothes for Mvula. 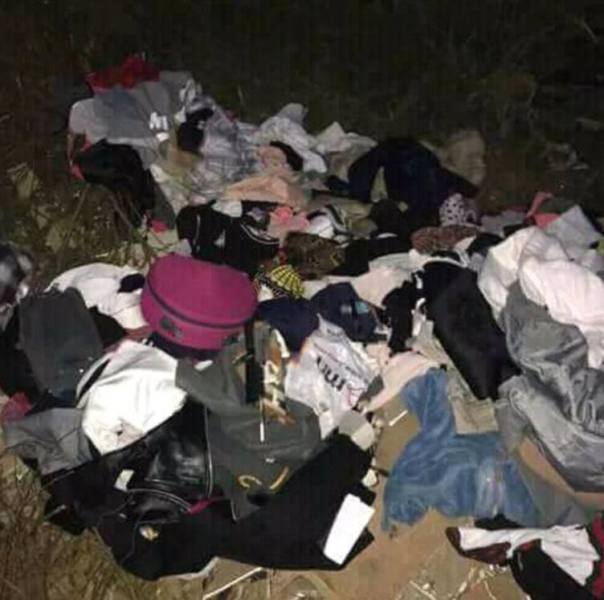 “I went with them on a shopping trip and she spent R30 000 on clothes for him as a present. Now he thanks her by burning hers.”

“I was with Mshoza when she received a video showing Mvula in bed with other women. At that time he had told Mshoza he was away on a business trip,” he said.

He said she was driven into someone else’s arms by Mvula’s behaviour.

Booysens said Mvula was holding on to Mshoza’s phones and that was why she was not available.

Mshoza and Mvula’s love war got exposed when Mvula recently posted that she had been cheating on him. Daily Sunreported on the story yesterday.

“Bengilokhu ngikubuka nje ukuthi sewudlala ama offside futhi uyanginkatsha (I told you ages ago I would catch you cheating and dump you. I have been watching you and I cannot take this anymore.)”

When contacted for comment, Mvula refused to respond. Daily Sunthen sent questions to Mvula by text, asking him why he had set Mshoza’s clothes on fire and why he had her phones.

His response was: “Go ask her!”