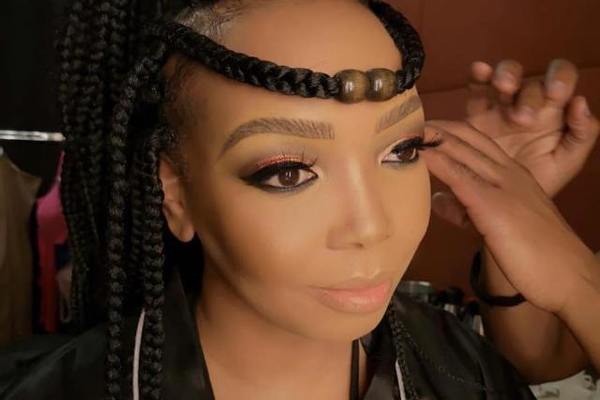 The actress and former Our Perfect Wedding host will play Amanda, a high-level corporate woman in her late 30s, very successful and an executive for a Sandton based asset management company.

She will make her first appearance on the show on Friday, 19 July arriving to collect Malaika from Phumelele, played by Ayanda Borotho.

Mzansi Magic publicist Karabo Maroga explained that Amanda and Fenyang, played by Aubrey Pooe, got married at a young age when they were both starting out after varsity, but grew apart as their careers also grew. As the marriage degenerated, she filed for divorce from Fenyang. The divorce is yet to be finalised due to a custody battle for Malaika, their only eight-year-old daughter, whom she loves very much.

Karabo couldn’t confirm how long Thembisa will be on Isibaya. “It will depend on the storyline,” she said. The Baby Mamas actress is also keeping mum about the role.