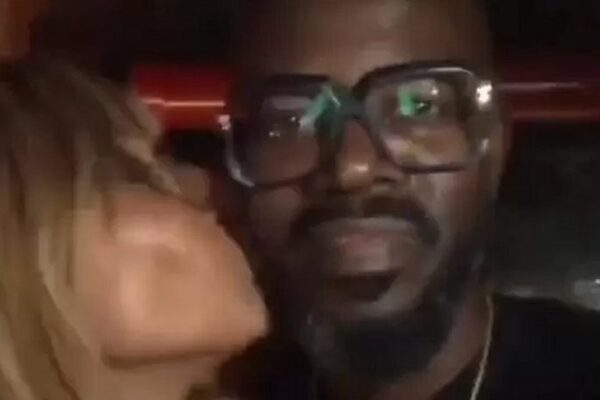 DJ Black Coffee has cleared the air on speculation that his marriage to Enhle Mbali is on the rocks amid cheating allegations.

The rumours surfaced late last week when some social media CSI claimed there seemed to be trouble in paradise, because Enhle had apparently deleted several pictures of the pair from her Instagram.

These claims gained steam, with others sharing screenshots of Black Coffee and David Guetta's ex-wife, Cathy Guetta, "getting cosy".

They also posted screenshots of several comments in which Cathy praised Black Coffee and shared her excitement at seeing him at a recent gig in Cannes, France.

Black Coffee eventually responded to the claims on Twitter, slamming those who were "quick to confidently vilify and lynch people without a shred of evidence (into) wrongdoing".

1. It's quite sad that on social media people are so quick to confidently vilify & lynch people without a shred of evidence ITO wrongdoing.
For the Record: Cathy Guetta is nothing more than a business partner and shall remain so for the foreseeable future.

He added that Cathy was "nothing more than a business partner and shall remain so for the foreseeable future".

He said the "lynch-mob mentality" was hurting people and their kids, and that it was not a game.

The star also served several clapbacks to critics who questioned the rumours and wanted to know if he and Cathy would ever be more than business partners.

2.All the lynch-mob mentality is doing, is hurting people and their kids.This is not a game.

In 2013 Black Coffee and Enhle’s marriage was rocked my cheating allegations after it was reported that the house music DJ had an affair with a model and aspiring businesswoman.

During an interview with DJ Fresh on Metro FM in August last year, Black Coffee admitted to “slipping up” in the midst of fame and all the attention.

“A man, being a man will always be a man. But now when you add the attention from the opposite sex, it can be blinding. It is something you will never be immune to as a person. You can try your best and every now and then it’s going to catch up with you.

“The love becomes overwhelming as a person. You become overwhelmed with everything, the success. Before you get used to everything, you slip up,” he said at the time.