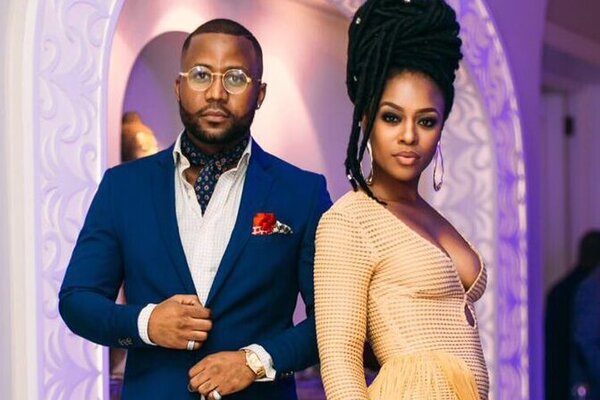 Nomzamo caught Cassper's attention during the BET Awards and he could not hold it in – Fans agreed with Cassper's comment about Nomzamo, she's a total flame

It has been a long time since Cassper Nyovest even hinted about a bae. The Mzansi rapper recently revealed that he’s crushing over the beautiful Nomzamo Mbatha, and we don’t blame him. Cassper has not had the most successful relationships. The last confirmed and public relationship that Cass had was when he dated Thobeka Majozi in 2017.

Cassper could not contain his feelings, so he took to social media to let it out. In a sweet post, Cass expressed just how fine he thinks Nomzamo is.

Fans could not agree with Cassper more on this one. They flooded the comment section, pointing out all the amazing things about Nomzamo.

She's not just beautiful grootman she's also smart , independent that girl @NomzamoMbatha is life she inspire me to be just like her …the way she treats people she's a complete vibe i praise her i could even marry her❤❤❤ pic.twitter.com/L13SC8sHJl