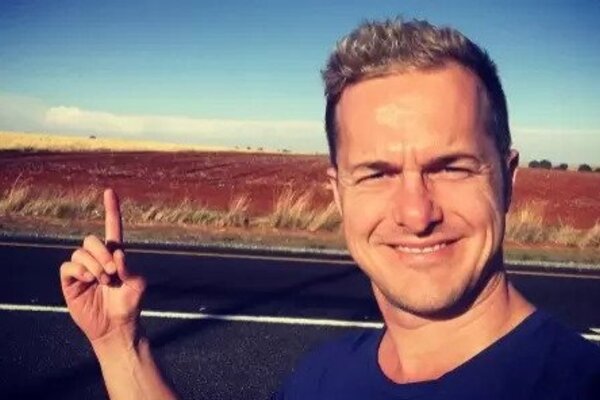 It's been a cold minute since we heard from former Idols SA winner Heinz Winckler, but the man popped up on the TL this week with some good news: he's going to be a pops again.

Heinz was the first winner of Idols SA and went on to win three SA Music Awards for his music.

And the man seems to be winning at home, too, announcing this week that he and his wife, Alette, are expecting their fourth child.

"Our number 4 is on the way! We’re super excited and grateful! New life has been given and is growing! What a privilege!" Heinz wrote.

The baby is due in January and Heinz looked overjoyed at the news.

The couple have three boys, so maybe mom will finally have a girl.

The family recently went on a vacay to Mauritius, where they took in the sun, sea and some sport, ahead of Heinz's trip to America to write for a new album.