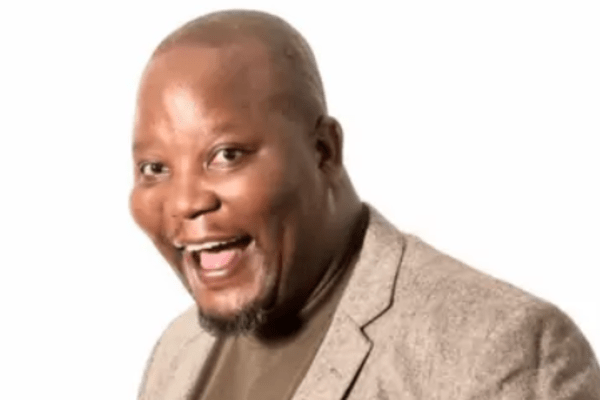 And he looked very jolly.

He greeted people and chatted with his friends. Soon, more of his friends, including actor Rapulana Seiphemo, came to support him.


Nkosi was in court after Mosidi Motsau opened a case of assault against him.

He even posed for pictures with people who asked to take selfies with him.

His lawyer, Lehlohonolo Adonisi, told the SunTeam he wasn’t speaking to the media.

He called Nkosi, who then angrily said: “I’ve got nothing to say,” before leaving.

Nkosi took himself to Joburg Central Police Station on Wednesday where he spent the day in the cells.

He faced a charge of assault after allegedly beating up Mosidi at the Black Ant Lounge in Newtown, Joburg on Friday night.

She said she was at the club to celebrate Nkosi’s birthday as she knew him.

She said his girlfriend saw her and wasn’t happy and that is when the alleged fight broke out.

NPA spokeswoman Phindi Mjonondwane said the case was not enrolled because there were no reasonable prospects for a successful prosecution.

She said the evidence was not strong enough.

But Mosidi was however surprised as she said she did not withdraw the charges.

“I was told the court needed to verify some things,” she said.