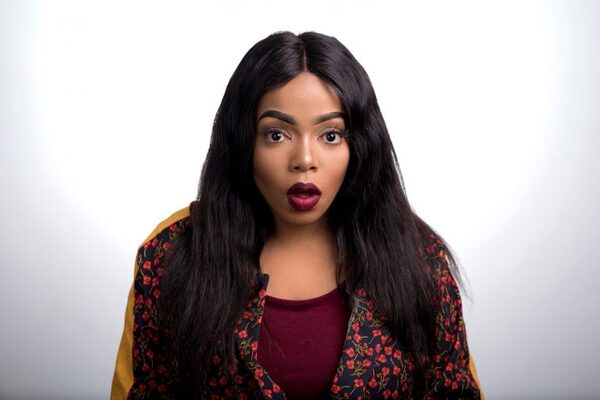 Award-winning singer Shekinah has had to put her career on ice after undergoing three surgical procedures.

The star made an appearance at the SA Music Awards last weekend, leaving fans wondering where she has been for much of 2019 and whether she was disappearing on us.

A week later she answered all those concerns by explaining that she had undergone surgery and had been booked off for three months.

"Had surgery. Three days all went well. [They] removed nodules and my tonsils, as well as fixing my sinus. Doctor had booked me off for three months," she told her fans on Twitter

Shekinah said that she would be resting for another month and was looking forward to returning soon.

"July is my last month off, then I’m back. It’s been frustrating and challenging at the same time. [I'm] so excited to be back for the summer though."

The star was flooded with messages of support and prayers. One fans even suggested that she would come back sounding like Kwesta.